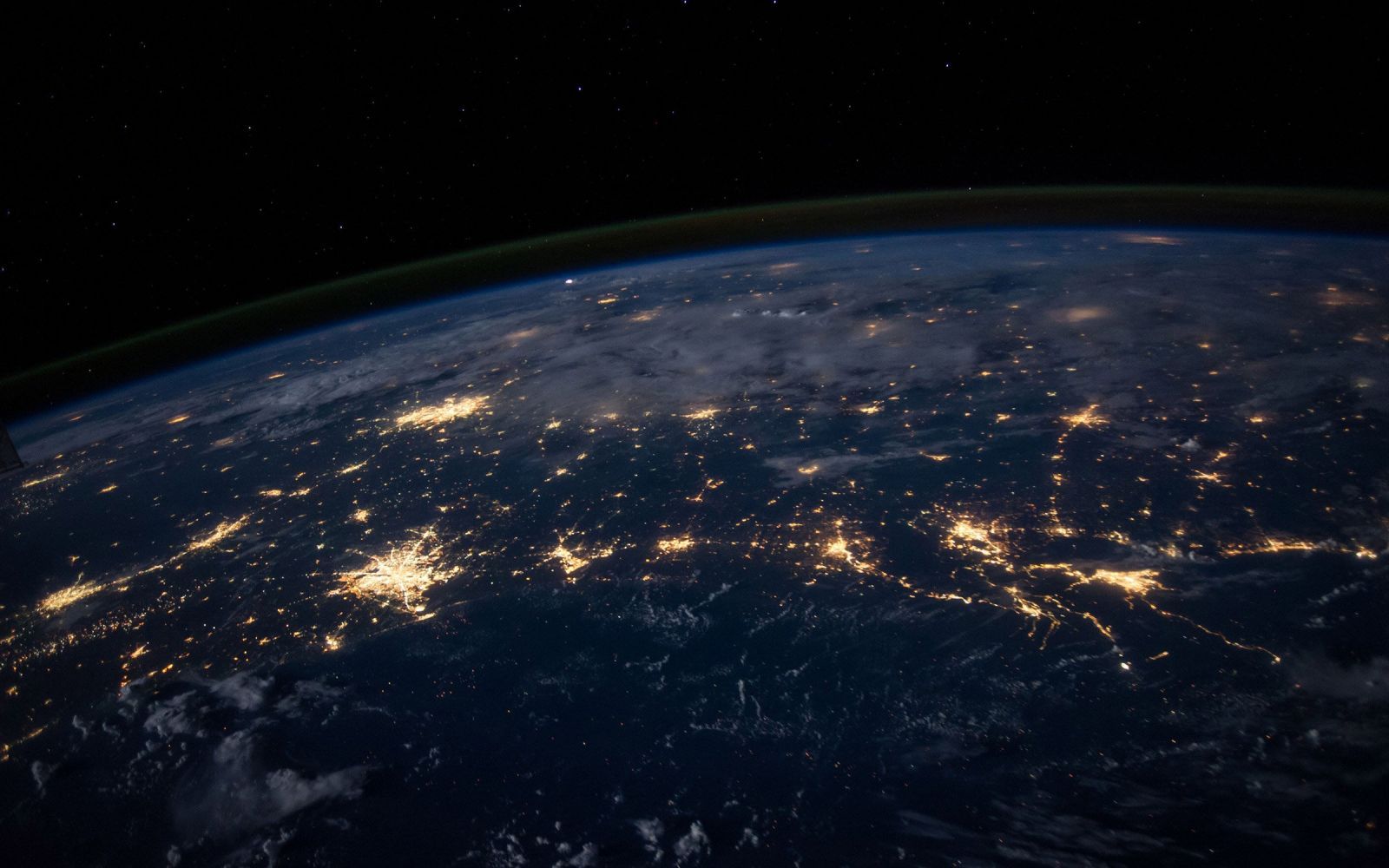 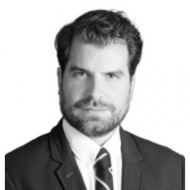 Bulut Girgin has over 10 years of experience in competition law, regulated industries and compliance. He has advised clients in diverse sectors including telecommunications, FMCG, automotive, construction, media and technology. Bulut has represented various multinational and national companies before the Turkish Competition Board, administrative courts and the Council of State regarding cartel and abuse of dominance investigations and has filed numerous M&A and negative clearance filings with the Turkish Competition Authority. He has also conducted, as both as an in-house lawyer and outside counsel, several comprehensive compliance programmes on competition law, anti-corruption matters and internal investigations. 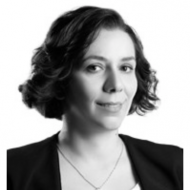 Şeyma Olğun is a Senior Associate. She has extensive experience in energy, projects, and project finance, as well as in capital markets, compliance and competition law related matters.